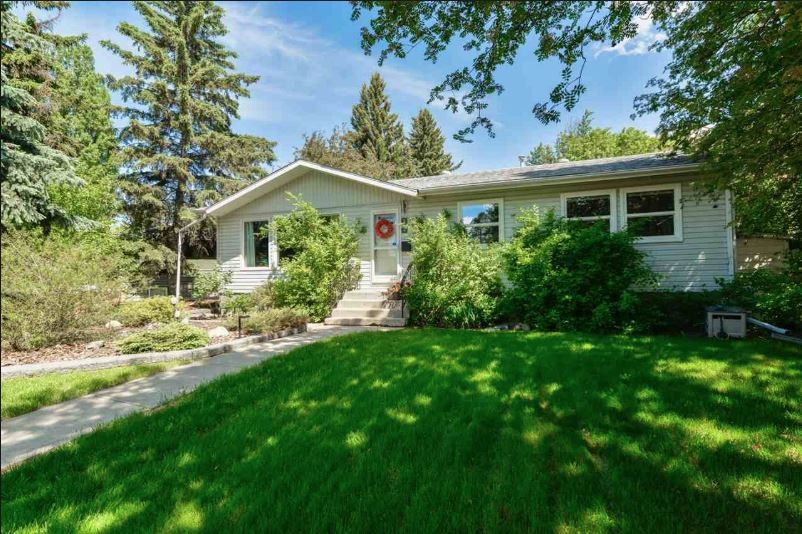 The community is represented by the Parkview Community League, established in 1956, which maintains a community hall and outdoor rink located at 146 Street and 91 Avenue.

Most of the residential construction in the neighbourhood occurred after the end of World War II, with seven out of ten residences being constructed between 1946 and 1960. Substantially all residential construction was completed by 1970. Residences east of 142 Street tend to be more affluent, while residences west of 142 Street tend to be more affordable. According to the 2005 municipal census, 100% of the residences in the neighbourhood are single-family dwellings. Substantially all residences are owner-occupied.[7][8]

Parkview is bounded on the north by the MacKenzie Ravine, on the east by the North Saskatchewan River valley, on the west by 149 Street, and on the south by 87 Avenue and Buena Vista Road.[9]