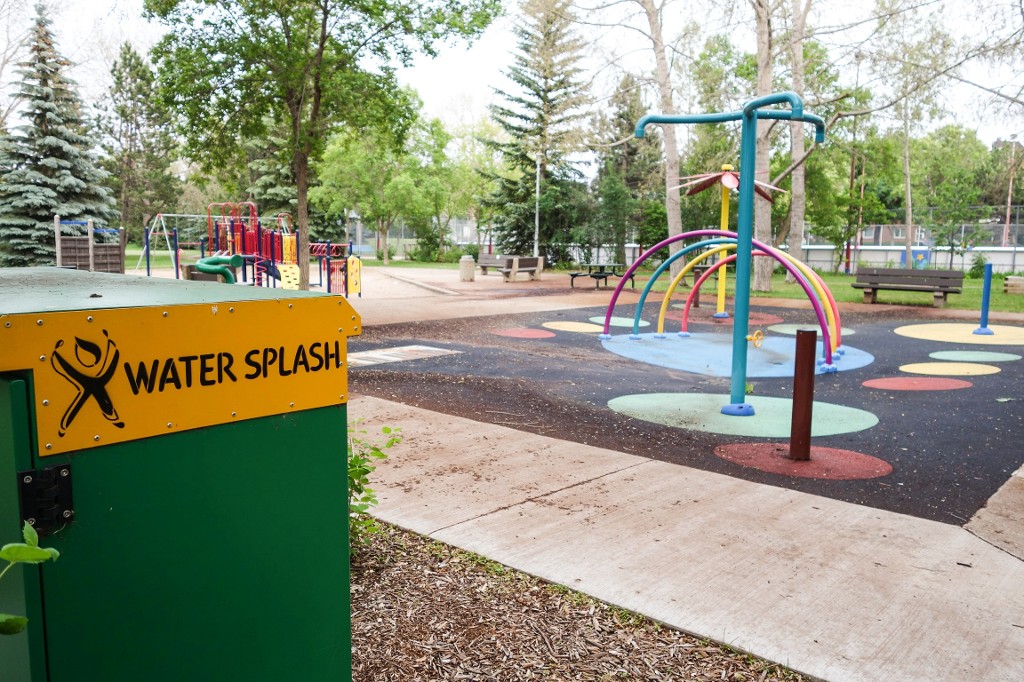 Ritchie is a residential neighbourhood in south east Edmonton, Alberta, Canada. It is named for Robert Ritchie, the original owner of the Ritchie Mill and former mayor of the City of Strathcona.[7] The population of Ritchie enjoy good access to the nightlife of nearby Old Strathcona and the Mill Creek Ravine.

The neighbourhood is bounded on the north by Whyte Avenue, on the south by 72 Avenue, and on the east by the Mill Creek Ravine. The west boundary, south of 79 Avenue runs along 100 Street. North of 79 Avenue, the west boundary runs along 101 Street and 102 Street. Whyte Avenue provides good access to the University of Alberta. 99 Street, which passes through the neighbourhood, provides good access to the downtown core.

The community is represented by the Ritchie Community League, established in 1922, which maintains a community hall and outdoor rink located at 98 Street and 77 Avenue.[8][9]

The most common type of residence in the neighbourhood, according to the 2005 municipal census, is the single-family dwelling. These account for three out of every five (60%) of the residences in the neighbourhood. Another one in three (32%) are rented apartments and apartment style condominiums in low-rise buildings with fewer than five stories. Most of the remaining residences are duplexes[12] (4%) and row houses (3%). Just over half of the residences (55%) are owner-occupied while the remaining 45% are rented.[13]

The population of Ritchie is comparatively mobile. According to the 2005 municipal census, approximately one in five (19.6%) residents had moved within the previous twelve months. Another one in four (24%) had moved within the previous one to three years. Only two out of every five (42.4%) residents had lived at the same address for at least five years.[14]

There are three schools in Ritchie: